Skip to content
YouSolar. Power Your Life. Independently.™
Invest in YouSolar to Get in on Nano Grid Renewable Power

Invest in YouSolar to Get in on Nano Grid Renewable Power 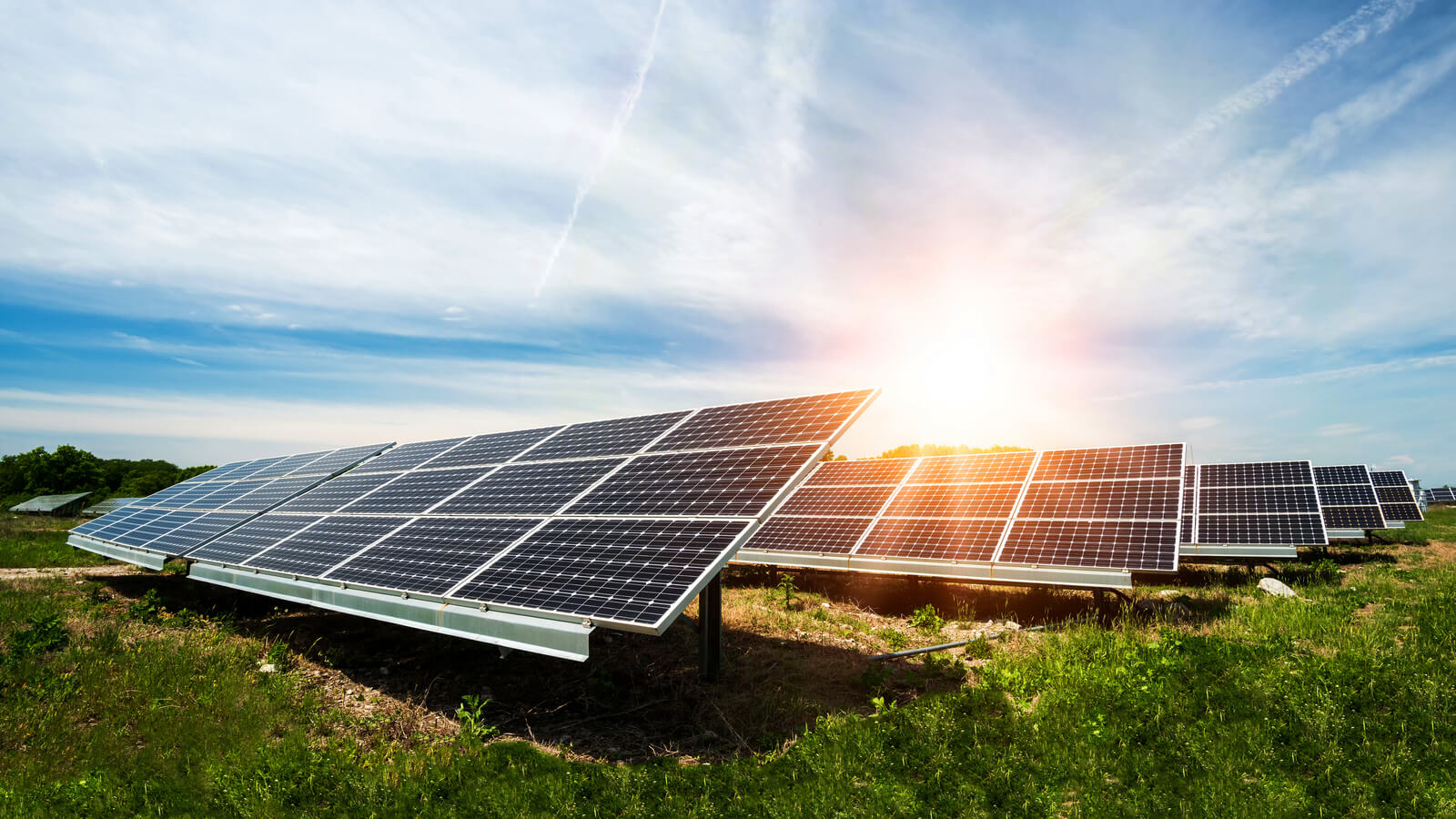 What I want is my own personal solar power array. Something that would meaningfully get me into renewables and get me off of dependence on the grid.

I’m not alone. Pew Research queried homeowners on why they have, or why they would, install solar panels at home. Some 96% want to save money on utility bills. Helping the environment was the No. 2 reason, cited by 87% of those surveyed. Two-thirds were looking to get a solar investment tax credit. And, 60% saw the move as contributing to better health for them and their family.

California-based YouSolar seems likely to deliver on that and it meets my individual crowdfunding investing requirements. Here’s what you need to know before you invest in YouSolar.

YouSolar’s solution to make solar power accessible to everyone is to create an array of what it has trademarked as PowerBlocs, which the company says have the power to run an entire house or business. They can even handle peakload appliances such as air conditioners. The blocs — think of a stack of LEGO bricks — store and control a modular power architecture that gets its juice from solar, utility and/or generator power, depending on the user’s choice.

A nano grid is a modular power system that typically includes a solar array, a battery and an inverter that forms the grid for the house. Nano grids have been described as “a vital element of smart grid which is one of the [most talked about] topics around the world facilitating the system reliability with distributed generation.”

There are blocs with the batteries that store the power. Another bloc contains YouSolar’s proprietary power control electronics. A third is an inverter, then a controller. Hence, the stack. The firm touts that it provides a patented stackable, plug-and-play cabinet which allows for easy shipment and one-person installation. Want more power? Add a few more blocs and your house shifts to entirely off-grid power supply.

In an interview published last month, founder and CEO Arnold Leitner likened the present state of the solar industry to “the level of the mid-80s PC industry in terms of compatibility, sophistication, and ease of use.” His startup is seeking to change that.

“We’re trying to tell people that it’s okay to save themselves [by opting for solar]. But the real saving has to happen in emerging markets. That’s where people truly have no power,”

he said. Among the advanced proof-of-concept projects that YouSolar has underway, one of the most impressive is an offgrid house in Big Sur on the coast of California. For the last year, the PowerBloc has been the only power source. Similar power arrays at other California homes are in the works.

YouSolar is now raising money on the StartEngine crowdfunding platform. If you’re a fan of Shark Tank investor Kevin O’Leary, you may already know of the platform, as he is a shareholder. StartEngine’s CEO and co-founder Howard Marks brings some real gravitas to the game. He was one of the co-founders of Activision — now Activision Blizzard (NASDAQ: ATVI). A piece that he wrote on equity crowdfunding in 2018 really opened my eyes to the investment subset.

YouSolar’s raise on the platform is structured both to provide an investment entry plus create product use with discounts on PowerBloc system components.

So how can you invest in YouSolar? Well, there are five investment levels, beginning with a minimum $249.90 that also gives an investor up to a 20% discount on a PowerBloc system. Additional levels go up to a $20,000 minimum, with each tier offering PowerBloc bling.

As of July 22, YouSolar had raised $637,166 from just over 1,000 investors. There are 22 more days left in the $1.07 million target campaign, with Common B class shares effectively priced at 17 cents a piece on a $10 million pre-money valuation for the company.

Invest in YouSolar for Solar Made Simple

It’s been a decade since solar panel disruptor Solyndra went bust only two years after receiving a $535 million loan guarantee. In that time, a plethora of solar investment options have emerged, including the Invesco Solar ETF (NYSEARCA: TAN). Similarly, a roster of solar startups is listed on various equity crowdfunding platforms.

What was once a complex process has seemingly been simplified with the YouSolar PowerBloc. Ditto for investing in solar power.

Robert Lakin is a veteran financial writer and editor, following fintech, agtech and property tech startups. He was previously emerging markets
editor for Bloomberg News in Tel Aviv. He is a contributor to the Powered by Battery blog. As of this writing, Robert does not own any of the aforementioned securities.

Investing through equity and real estate crowdfunding or asset tokenization requires a high degree of risk tolerance. Despite what individual companies may promise, there’s always the chance of losing a portion, or the entirety, of your investment.

These risks include:
1) Greater chance of failure
2) Risk of fraudulent activity
3) Lack of liquidity
4) Economic downturns
5) Dearth of investor education