Skip to content
YouSolar. Power Your Life. Independently.™
Our Responses to Climate Change: Work on the Impossible | Part 2

Our Responses to Climate Change: Work on the Impossible | Part 2

“Less than a decade ago, the world that lay ahead seemed even more disastrous than the one we’ve just taken a tour of; truly apocalyptic scenarios for all of humanity seemed plausible.

Today we are faced with something different: climate upheaval big enough to terrify and intimidate and yet open-ended enough to be wrangled and even managed by politics and human design, as well.”

Continuing the review of David Wallace-Wells’ recent New York Times essay from our last update, let’s focus on the technological and economic changes the author mentions. 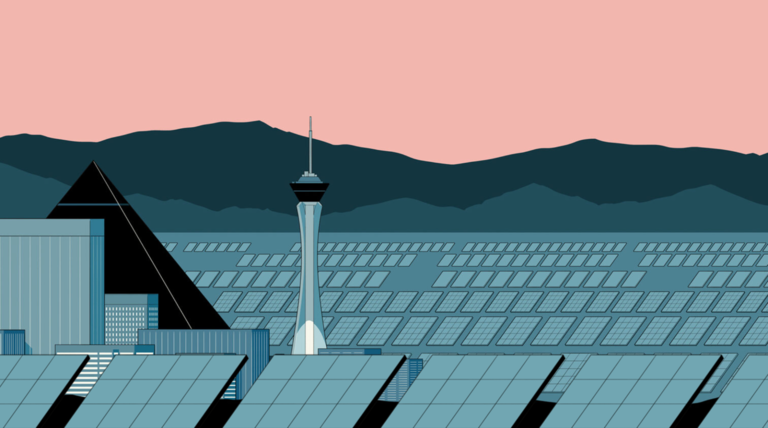 We firmly believe that solar energy will be the big winner among the mix of energy sources.

Wallace-Wells concludes, “We have lost our chance to forestall disaster, and there are reasons to fear the world to come. But it remains ours to make.”

Climate change and the mobilization needed to fight it are staggering, but we have eight billion people who can help, and we do have the technology. Losing Earth is unacceptable. It will be none of the outcomes.

We understand that preventing climate change’s most severe outcomes may be impossible, but at YouSolar, we deny that and work on the impossible.